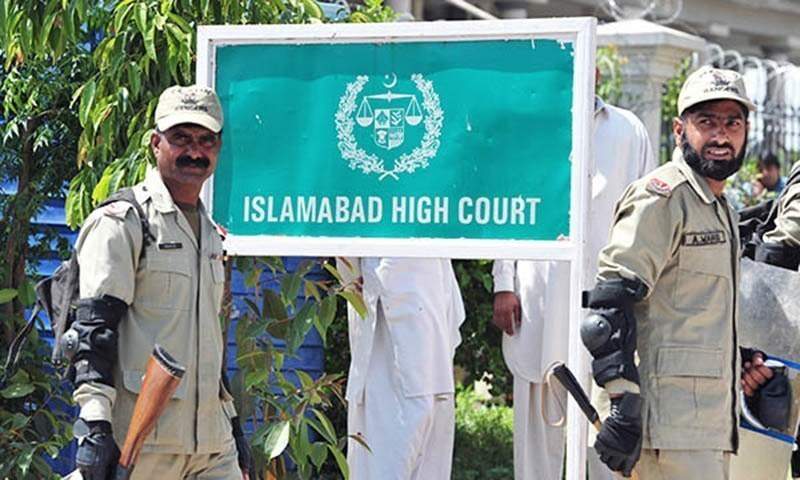 ISLAMABAD, 16 October, 2020, (TON): Indian High Commission filed a petition in Islamabad High Court on Thursday looking for the release of Indian prisoners who had been convicted by Pakistan’s military Court for spying in Pakistan and had completed their respective prison terms.

According to the petition these “prisoners have served out their respective sentences awarded to them by the military courts i.e. Field General Court Martial (FGCM) in Pakistan”.

Petition further said that, “the condemned prisoners were arrested by Pakistan military authorities and were charged under section 59 of the Pakistan Army Act, 1954, these prisoners have completed their respective sentences and the Constitution of Islamic Republic of Pakistan, 1973, mandates in unequivocal terms that no person shall be deprived of life or liberty in accordance with the law. This provision is quite similar to Article 21 of the Constitution of India which deals with protection of life and liberty”.

The petition claimed that imprisonment of Indian citizens for the time being was illegal and requested IHC to issue orders to government authorities to release prisoners and send them back to their country i.e. India in the interest of justice.