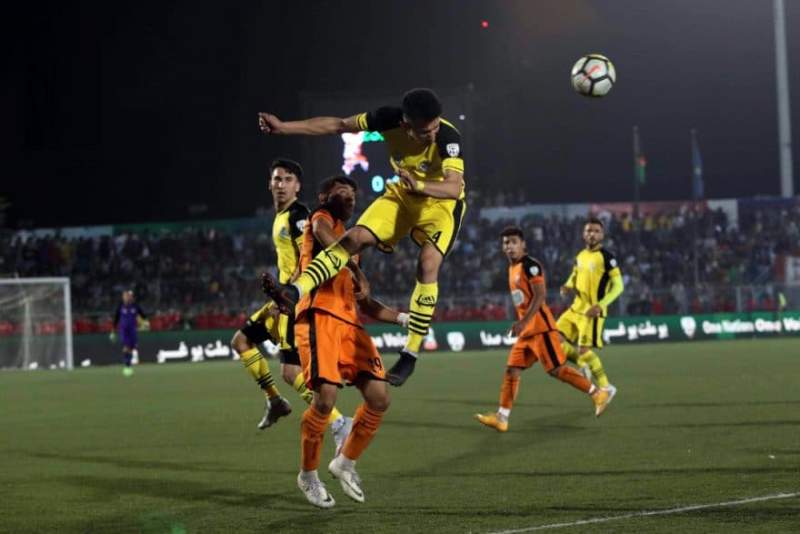 KABUL, 17 October 2020, (TON): With the theme of the Afghan Premier League “one nation, one voice,” the match ended with 1-0 Shaheen Asmayee’s Fardin Hakimi scored the winning goal of the match in the first half.

Both side carried out attacks on each other’s side but the only goal was made by in the 19th minute of the match.

Toofan Harirod won the championship for two consecutive years in 2018 and 2019.