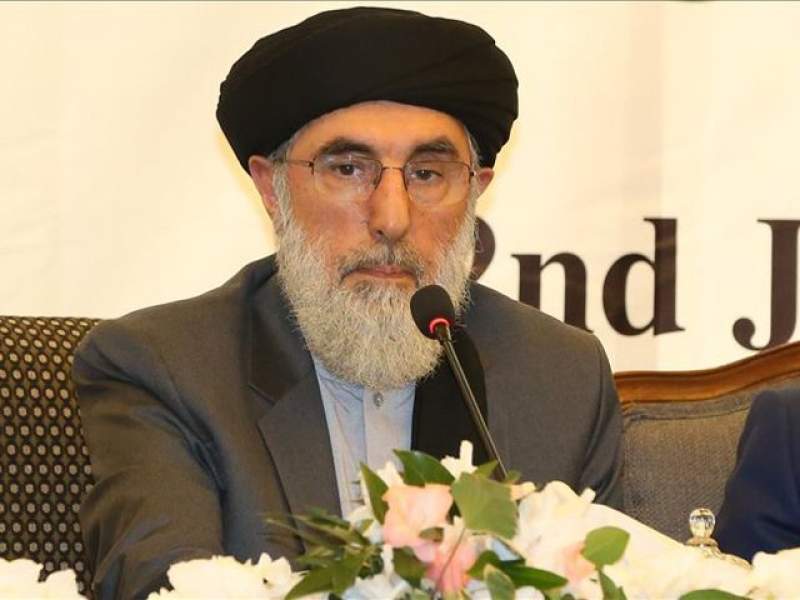 ISLAMABAD, 19 October 2020, (TON):  Former Afghan PM Gulbuddin Hekmatyar, leader of Hezb-e-Islami of Afghanistan is due to arrive Islamabad today (Monday) along with a delegation for talks on the role of Pakistan in the Afghan peace process, officials confirmed on Sunday.

Hekmatyar, who served as the Afghanistan’s Prime Minister; will be on a three-day visit in Pakistan at the invitation of the Foreign Office. He leads political party Hizb-e-Islami. This is the second high-level visit from Afghanistan after the recent visit of Dr Abdullah Abdullah, the head of Afghan Peace Council.

According to a statement issued by the Foreign Office on Sunday “during the visit, Gulbuddin Hekmatyar will call on the Prime Minister and President and will meet Senate Chairman, Speaker National Assembly, Foreign Minister and other dignitaries. He will deliver a talk at a policy think-tank and interact with the media".

Hekmatyar’s son Habibur Rehman is also part of the delegation said in a statement, “As Pakistan’s role is a key to the peace process, so we want to have a better understanding with Pakistan.”