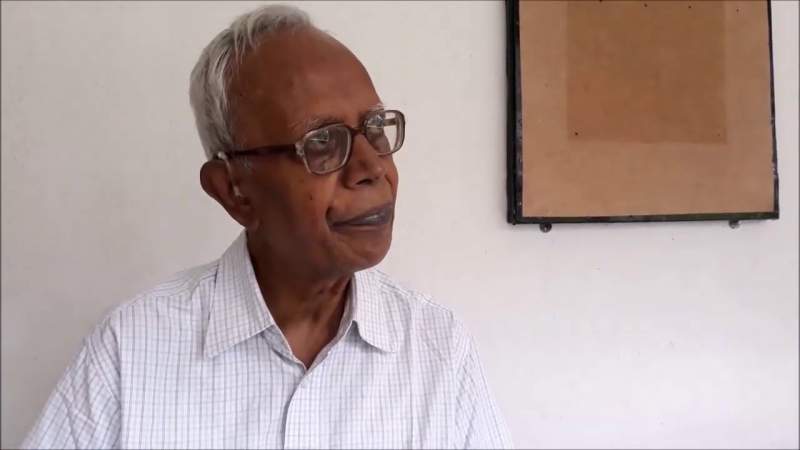 RANCHI, 22 October 2020, (TON): Father Stan Swamy has been arrested by the National Investigation Agency (NIA) in connection with the probe into the 2018 violence in Maharashtra's Koregaon-Bhima village.

Father Stan Swamy, an activist working with tribals, was picked up from his home in Ranchi, Jharkhand’s capital by NIA officials.

NIA officials claimed that  Stan Swamy is a member of the banned Communist Party of India-Maoist (CPI-Maoist) and was actively involved in its activities. It is also alleged that he also received funds through an associate for furtherance of the CPI (Maoist) activities.

NIA claims that they discovered incriminating documents and propaganda material of the CPI (Maoist) and literature from Stan Swamy and was in contact with the other accused in the Koregaon-Bhima case. NIA has also charge sheeted him for preparing a plot to assassinate Prime Minister Narendra Modi.