Killing of 11 Pakistani Hindus’ in India: Pakistan to take up matter with International Human Rights organizations 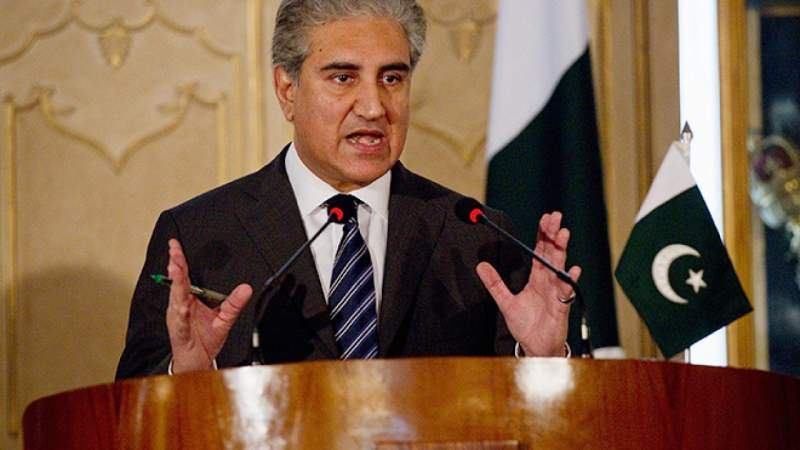 Speaking at the floor of Senate, the Foreign Minister said the issue would also be raised at all forums besides in parliament and through Pakistan’s key missions abroad.

Qureshi informed the House that a writ petition in this regard had also been filed in the Islamabad High Court. He was responding to a calling attention notice by Jamaat-e-Islami’s Mushtaq Ahmed.

He said Pakistan had repeatedly demanded India to share the details of investigation into the incident that took place in September and also the copy of First Information Report (FIR) by the Jodhpur police.

Since the killed persons were Pakistani nationals, he said, an FIR had also been registered within the country.

He pointed out that there was no update regarding autopsy of the bodies as demanded by a member of the family.

The Foreign Minister said “according to our information, an attempt was made to use this family for spying as the narrative of secular India had been badly tarnished”.

He mentioned that a resolution was passed during the two-day protest by the Indian community in Pakistan, which was supported by thousands of protesters.

He said the 11 members of Hindu community belonged to Bheel tribe and were residents of Sanghar district. In 2012, he said, the unfortunate family went to India for with the purpose of settlement after being lured for incentives. He said immediately after the incident came to light, the Ministry of External Affairs, through Pakistan’s High Commission in India was handed over a note verbale, seeking answers to queries regarding the killing.

The silence of India, he said, provoked the Hindu community in Pakistan where thousands of people from Khyber Pakhtunkhwa and especially Sindh staged a two-day protest in front of the Indian High Commission in Islamabad, as organized by the Hindu Council.