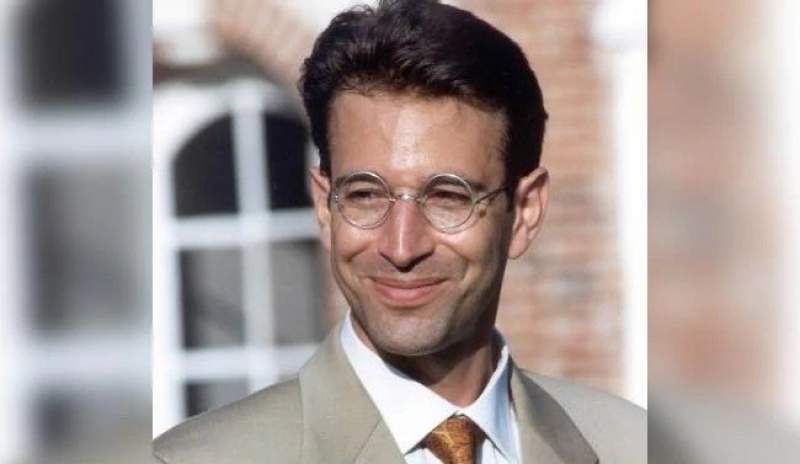 ISLAMABAD 23 October 2020 (TON): The Supreme Court on Thursday adjourned for four weeks the hearing of an appeal from the family of American journalist Daniel Pearl against the acquittal of a British-born Pakistani man convicted over the 2002 beheading of the Wall Street Journal reporter.

The key suspect in Pearl’s slaying, Ahmed Omar Saeed Sheikh, and three other accomplices were sentenced to life in prison for their role in the plot. But the Sindh High Court in April acquitted him, a move that stunned the US government, Pearl’s family and journalism advocacy groups.