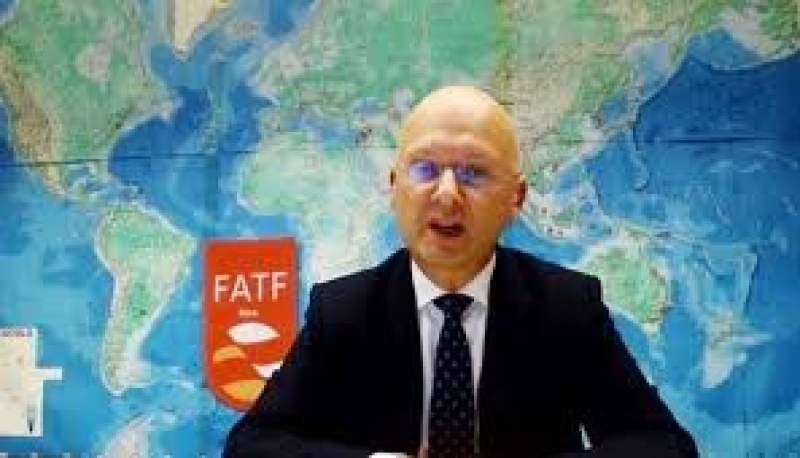 ISLAMABAD, 23 October 2020, (TON): The global watchdog on terror financing and money laundering, the Financial Action Task Force (FATF), has ruled against taking Pakistan off the ‘Grey List’ and gave Islamabad time till February 2021 to comply with its 27-point action plan. FATF Plenary which was held from 21-23 October 2020 concluded today.

FATF has reiterated that Pakistan needs to continue working on the implementation of its action plan and address its strategic deficiencies.

Pakistan Foreign Minister Shah Mehmood Qureshi said that it was India's desire to see Pakistan slipping into the black list but New Delhi's plans have failed. He said, ‘Pakistan had complied with at least 21 points out of the 27 points mentioned in the action plan, hoping that the world would acknowledge the steps taken by the country’. He added, ‘'India's plans to push Pakistan into the black list of FATF will fail because of the steps the country has taken to meet the requirements of the global money laundering and terror financing watchdog’.