Officials from Pakistani and Afghanistan agreed to deal with Trade Issues 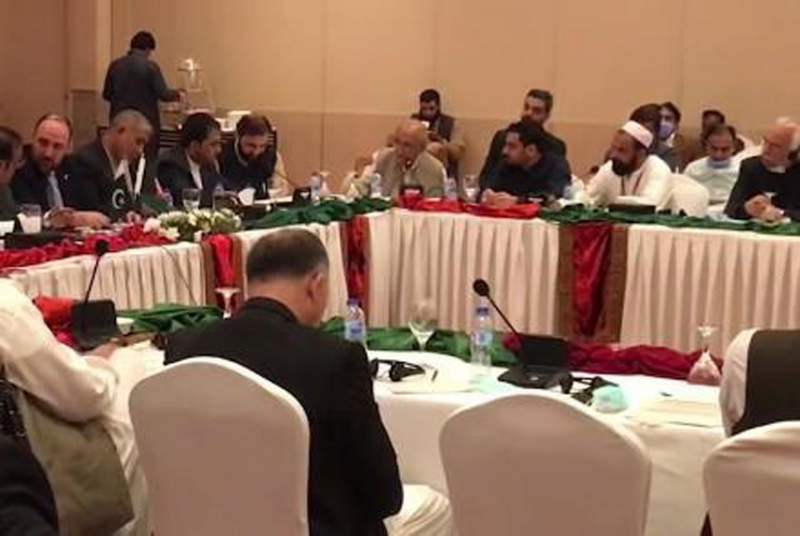 ISLAMABAD, 28 October, 2020, (TON): Private sector of Afghanistan said that that there is a need for proper planning to overcome trade and transit issues between Pakistan and Afghanistan.

Officials said that during Pakistan-Afghanistan Trade and Investment Forum 2020 held in Islamabad, officials of both countries agreed to solve 16 out of 21 issues linked to trade and transit between two countries,

The Afghan acting minister of industry and commerce, Nisar Ahmad Ghoriani said “The remaining six issues are related to APTTA (the Afghanistan–Pakistan Transit Trade Agreement). These six issues will be assessed during the Pakistani commerce minister's trip to Afghanistan." The official added that Pakistan’s minister of commerce will soon visit Afghanistan.

According to Afghan officials the permission of the Afghan trucks through Wagah port as well as issues related to the Afghanistan-Pakistan Transit Trade Agreement will also discussed in the event.

Representatives from Afghan private sector called on officials from both countries to address their problems and said that Afghanistan has been looking for alternatives for its trade with Pakistan in the region and that there is a need for Pakistan to facilitate trade relations with Afghanistan.

According to officials, both the customs department of Pakistan and Afghanistan agreed on 28-article protocol on the electronic exchange customs data.

ACF deputy chief Khan Jan Alokozai said at least 900 trucks are traveling to Pakistan and from there to Afghanistan daily while it was at least 2,000 last year.

Trade between Afghanistan and Pakistan will significantly drop down by the end of this year because of different hurdles including “extortion”, transit issues and recent closure of crossing points among the both neighboring countries.

Pakistan has been a main trade partner for Afghanistan in recent years with an annual trade volume of approximately $2 billion. Earlier ACF predicted that this year’s Afghanistan-Pakistan trade will be less than $1 billion.