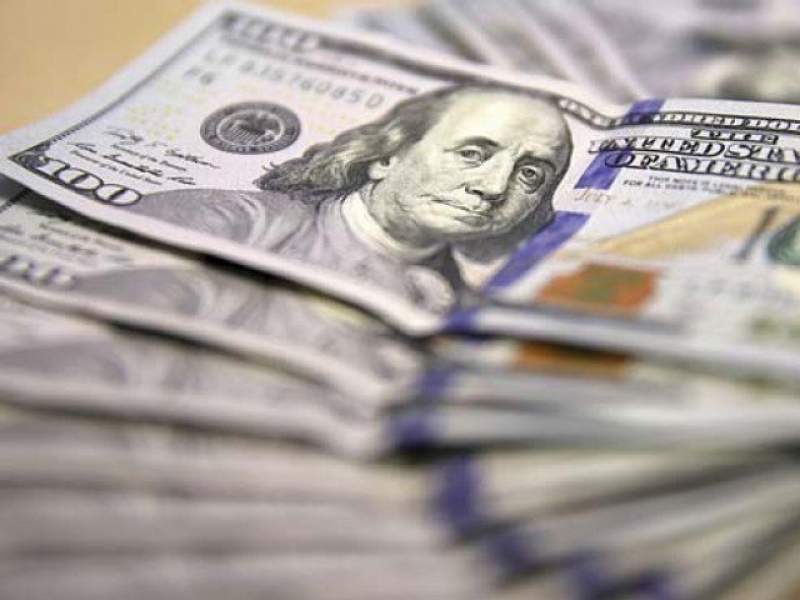 The second tranche of $1 billion of Saudi loan is maturing next month and there is likelihood that the government will return the money – two years after the borrowings, the sources added.

“It is a bilateral confidential matter,” said the Ministry of Finance in a terse response on Friday.

But a top government official said on condition of anonymity that there is a possibility that Pakistan will be returning the money next month.

After coming into power, Prime Minister Imran Khan had twice flown to Saudi Arabia to secure the package, which provided space to the first-timer PTI government to negotiate a deal with the International Monetary Fund (IMF).

As per the agreement, the Saudi cash and oil facility was for one year with an option to roll over the amount at the end of the year for a period of three years.

Pakistan was paying 3.2% interest on the $3-billion facility, according to the information that the Ministry of Finance shared with the National Assembly. The Saudi oil facility has already been suspended while Pakistan has also paid back Saudi Arabia $1 billion out of the $3 billion in May this year.

The sources said the government was considering various options to repay the Saudi loan, which is booked on the balance sheet of the State Bank of Pakistan.