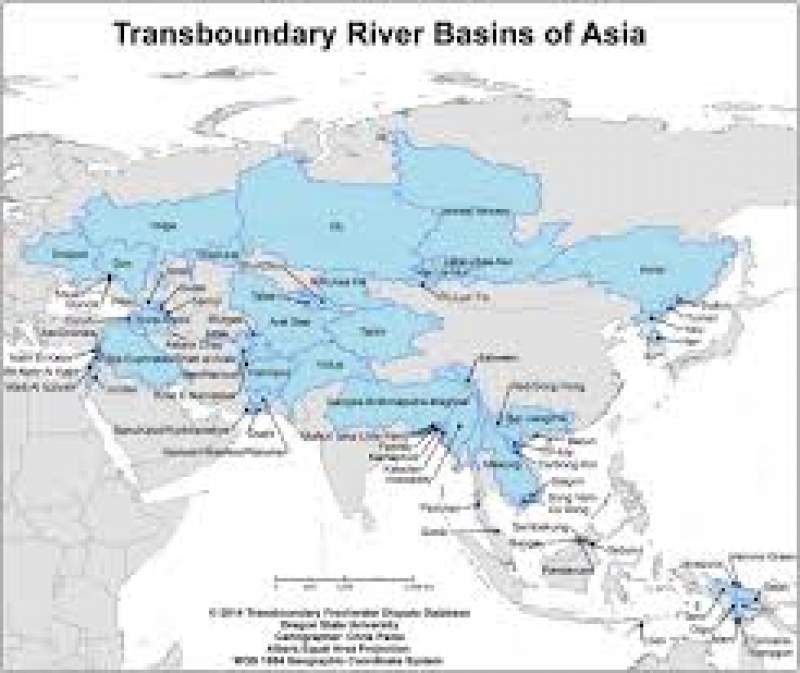 NEW DELHI, 15 November 2020, (TON): A parliamentary committee which was tasked to formulate strategy for new water accords with regard to international water treaties in the field of water resource management and flood control with Nepal, China, Pakistan and Bhutan and Myanmar would meet next week on Tuesday, to formulate strategy for water resource management as well as flood management in India. The committee with take into confidence other committees including Department of Water Resources, River Development.

Meanwhile, Pakistan Ministry of Foreign Affair is not left with any option but send note verbale to the neighbouring countries to make them aware of disputed statuses of the areas where Indian intend to draft Memorandum of Understanding (MoU) in getting water and land accords. A serious point is that Ladakh, Tibet, Arunachal Pradesh etc have disputed statuses and require consensus of all the stakeholders in the region.

Member of a newly constituted parliamentary committee disclosed that India is approaching foreign nations including China, Nepal, Myanmar, Bhutan and Bangladesh.  Surprisingly, without giving the details the member of parliamentary committee said they have also been assigned mandate to frame recommendations for treaties with Pakistan, Tibet and Afghanistan.

It is to be noted that Ladakh and Aurunchal Pradesh are disputed territories and New Delhi cannot have treaty with China over Galwan Valley in eastern Ladakh.

In another development, with through triggering artificial avalanches, Indian Army has planned a network of tunneling to divert the water courses, disclosed by the member of Parliamentary Standing Committee on Water Resources. It was disclosed that a number of gaps and tunnels have already been created in the last eleven years that has improved the flow of water in the rivers.