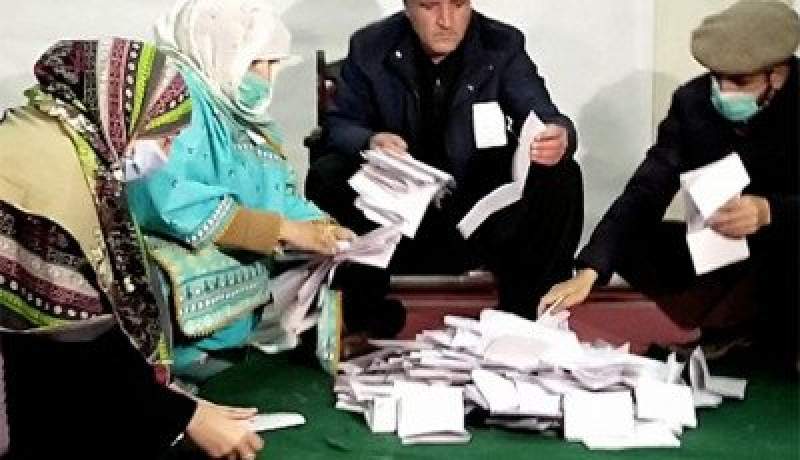 GILGIT, 15 November 2020, (TON): Pakistan Northern Areas of Gilgit-Baltistan voted on 15 November in the third legislative Assembly election.  The counting of votes has started and official results are expected by tomorrow on 16 November.

Voting started from 8 am (Pakistan Standard Time) and ended peacefully at 5 pm. No untoward incident was reported. 330 candidates, including four women  contested for 24 seats but polling on one seat was postponed.

There were total 1,141 polling stations out of which 577 were declared sensitive and 297 highly sensitive. Over 15,000 security personnel from Gilgit-Baltistan, Punjab, Khyber Pakhtunkhwa, Sindh and Balochistan were deployed at polling stations.

The polls in Gilgit-Baltistan were to be held on 18 August this year but Election Commission of Pakista postponed them due to the coronavirus pandemic. The five-year term of the previous Assembly ended on 24 June, bringing an end to the five-year tenure of the PML-N.