US Announces Troop Reduction in Afghanistan 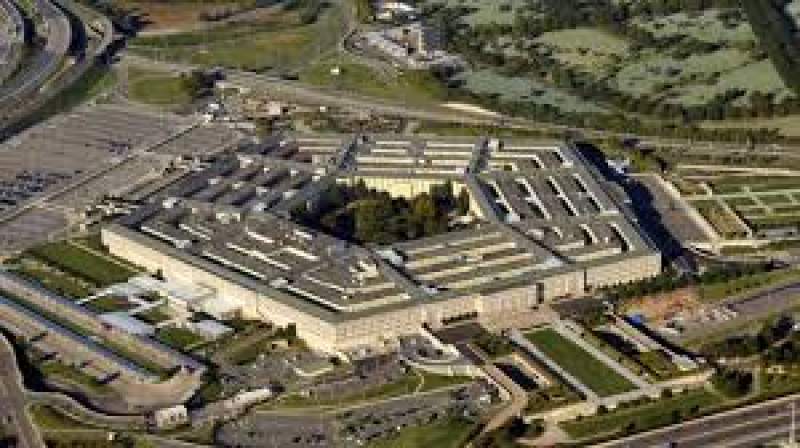 WASHINGTON, 18 November 2020, (TON): US Acting Secretary of Defense Christopher Miller discussed on telephone on Wednesday with President Ghani Afghan security situation and US decision for the reduction of troops as step forward for Afghan peace process. President Donald Trump made the decision to draw down troops in Afghanistan in consultation with his top national security officials.

As per the earlier plan, Washington has honoured its words to reduced US troop in Afghanistan to   2,500 personnel.

Christopher Miller announced on Tuesday revealed plan during a press briefing at Pentagon and said, "President Trump's plan to bring the wars in Afghanistan and Iraq to a successful and responsible conclusion and to bring our brave service members home,"

Christopher Miller said, the conflict in Afghanistan, Miller said that "with the blessings of providence in the coming year, we will finish this generational war and bring our men and women home."