India's GDP expected to contract by 9.6 per cent: World Bank 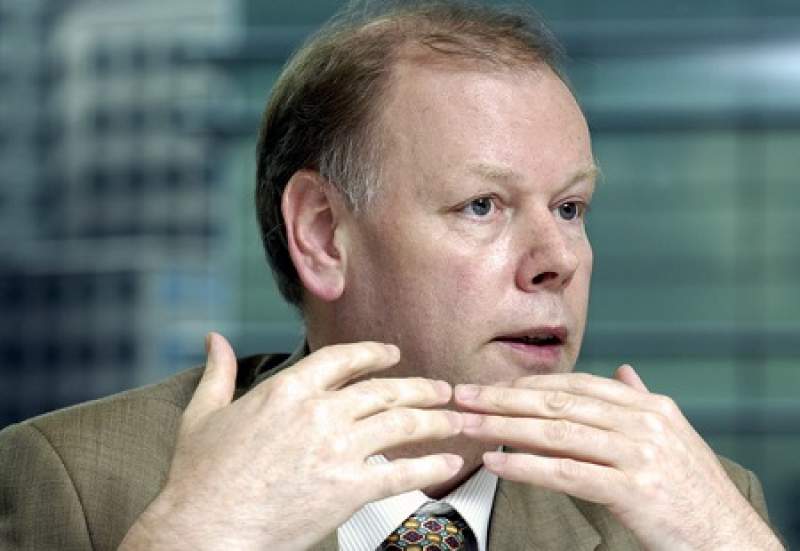 NEW DELHI, 8 October 2020, (TON): Hans Timmer, World Bank Chief Economist for South Asia said in a report, “The situation is much worse in India than we have ever seen before “. He said, that there was a 25 per cent decline in GDP in the second quarter of the year, which is the first quarter of the current fiscal year in India.

In the report, the World bank said that the spread of the coronavirus and containment measures have severely disrupted supply and demand conditions in India. According to the World Bank, monetary policy has been deployed aggressively and fiscal resources have been channeled to public health and social protection, but additional counter-cyclical measures will be needed, within a revised medium-term fiscal framework.

The report said that despite measures to shield vulnerable households and firms, the trajectory of poverty reduction has slowed, if not reversed. It said, “We have seen from the rapid survey that many people have lost their jobs”. It was added that this is happening against a background when India’s economy was already slowing down before the pandemic and that we had seen a rise in non-performing loans. Those are all vulnerabilities that India has to deal with.