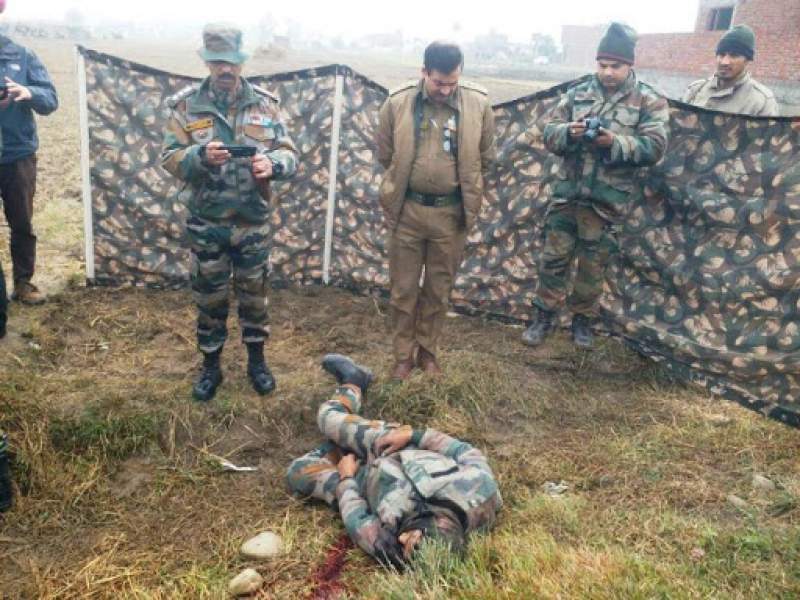 BANDIPORA, 5 April 2020, TON: Another Indian Army soldier committed a suicide. A case has been registered against unknown persons. As per the initial reports the ill-fated Soldier belonged to 14 Rashtriya Rifles at Army camp in Pannar, and had brawl with his Commanding Officer over leave but later declined and sent him to operation area,

As per Police authorities, he committed suicide by shooting himself with his service rifle at an Army camp in Bandipora district of Indian occupied Jammu and Kashmir on Sunday. Police has claimed that they have registered a case, however, cause of suicide could not be ascertained.