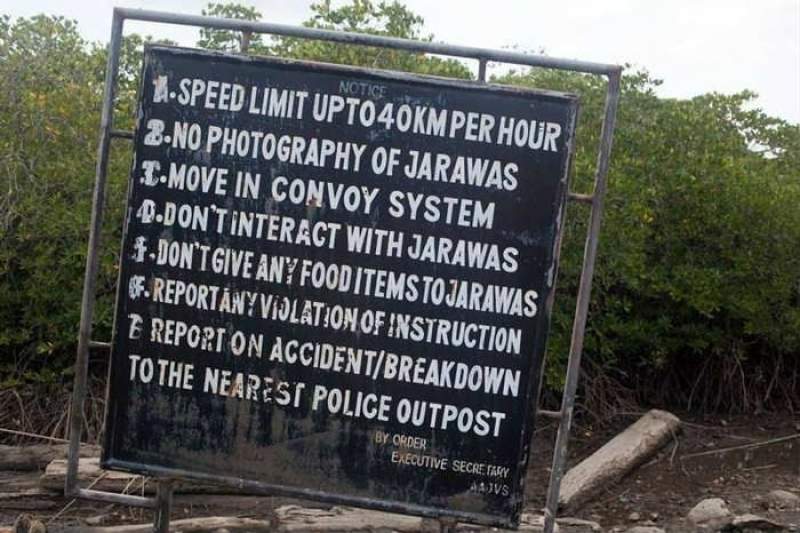 Nodal officer for COVID19 in Andaman and Nicobar Islands said, the government has established a hospital with 60 beds and 10 rooms whereas private hospitals have also agreed to help the government.

Meanwhile, the virus outbreak has brought the Jarawa, Onge, Great Andamanese and Sentinelese indigenous tribes of the Islands into focus once again. The Jarawas, with an estimated population of 500, were much perturbed over the Government statements regarding the spread of paramedics. Indian Navy has forced Jarawas to live in the Jawara tribal reserve which extends from South Andaman to Middle Andaman. Locals said that the Indian Government and its tri-services command has plans to eliminate the entire population. Although the Indian Supreme Court ordered in 2002 that the Andaman Trunk Road should be closed but there was no implementation and Indian Army, Navy and Air force convoys regularly ply through the reserve as well as other parts.