Hundreds of Fighters from across the borders assembled in Afghanistan 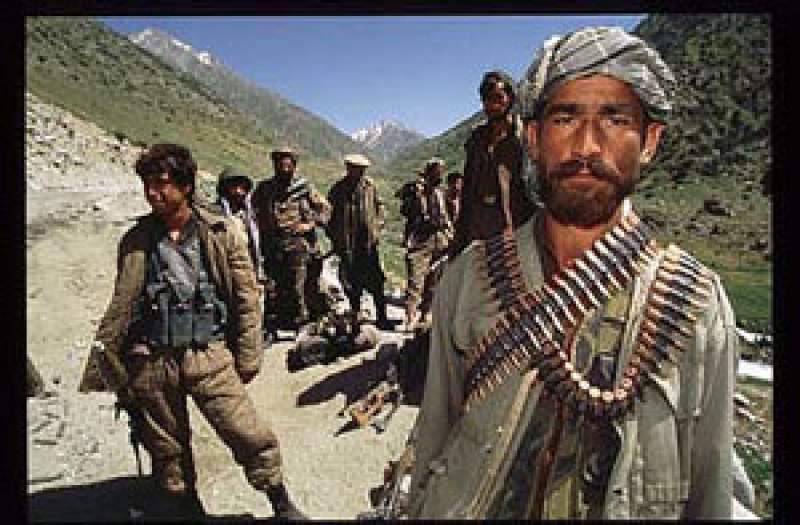 KABUL, 30 April 2020, TON: Fighters from across the borders assembled in Afghanistan to launch major operation. Many among them claims to be associated with Taliban but Taliban have totally denied any links with these people. The Afghan officials also confirmed on Wednesday that hundreds of foreign combatants are fighting alongside Taliban militants in a strategic northern province, a move that if proven true would violate the terms of the US-Taliban peace agreement.

Zakaria Sawda, the governor of the northeastern province of Badakhshan, said around 400 foreign militants, mostly from neighboring Tajikistan and Uzbekistan, had joined the Taliban and were fighting Afghan security forces in the province. However, Taliban have denied any links with these Hazara, Tajiks and Uzbeks in Badakhshan province.