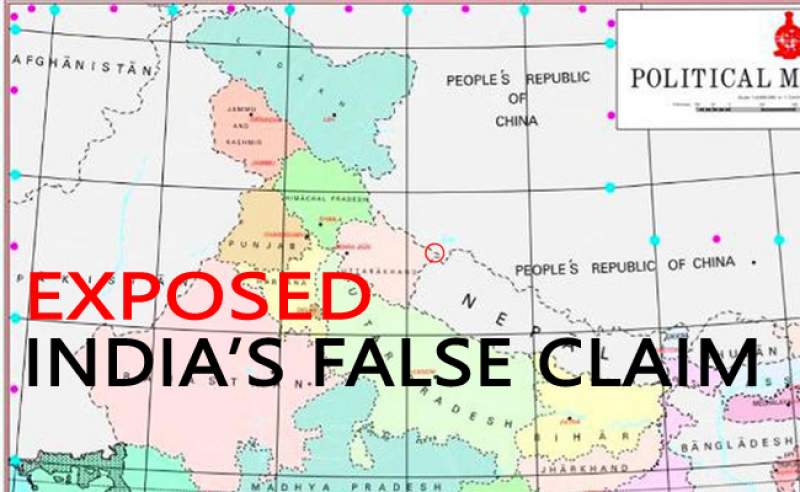 KHATMANDU, 28 May 2020, TON: Nepal’s Defence Minister Ishwar Pokhrel has said in a statement, “The Indian Army chief General Manoj Mukund Naravane’s remarks about Nepal that it is acting at the behest of others in raising a border dispute and Nepal's protest against India as "political stunt” has hurt the sentiments of the Nepali Gurkha army personnel who lay down their lives to protect India.” There are more than 35,000 Nepalese Gurkhas serving in the Gurkha Rifles regiments of the Indian Army.

Kathmandu has officially lodged complaint with India over opening of a new road to Lipulekh to facilitate people making the pilgrimage to Kailash Mansarovar in Tibet and said that the statement of Indian Army Chief came in an embarrassing manner at a time when Nepal has been trying resolving the border issue through diplomatic dialogue. Reportedly, in a statement, Nepal's Defence Minister made India clear that Nepalese Army will fight if necessary.