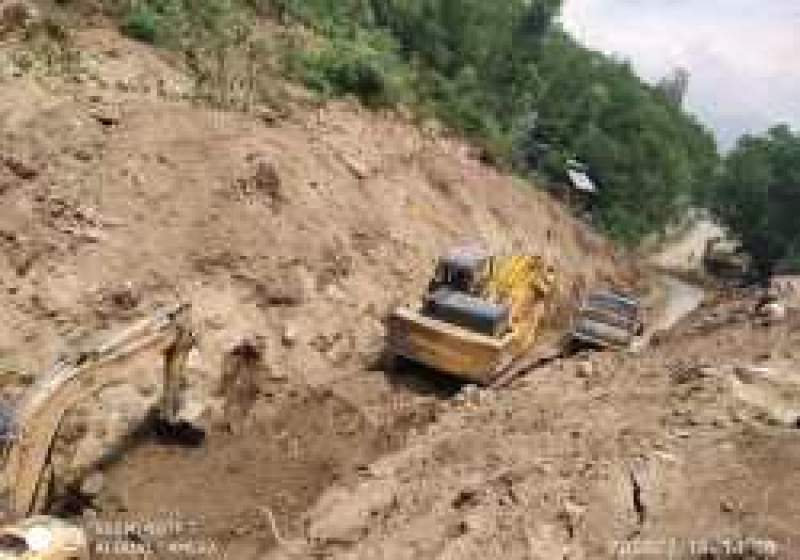 JAMMU, 21 July 2020. TON: Government of Jammu and Kashmir has announced transfer of services of Sajad Hussain Mufti, presently attached with Chief Conservator of Forests, Jammu to Ladakh government, until further orders or till allocation by the Centre.

As per the details officers working in the office of the principal chief conservator of forests (PCCF) were asked by New Delhi to appoint new Range Officers (ROs) and Divisional Forest Officers (DFOs) and those already posted there to be posted to other locations. When Chief Conservator of Forests, Jammu refused to honour certain requests, his services have been discontinued and transferred elsewhere.

Other details revealed that there were serious issues of large land transfer of the land belong to the Forest Department. In the recent past, there were issues of the transfer of land including land encroachment. The government also accorded sanction to the constitution of the Committee headed by the Chief Conservator of Forests for delineation of forest land based on the complaint that forest land has been encroached in Sunjwan,Bathindi,Raika and Sidhra areas in district Jammu. In another case transfer of State land measuring 796 kanals and 9 marlas within 200 meters periphery of Dal Lake was reported.
The transfers of land measuring 125.5 kanals at Khonmoh, Panthachowk and 60 Kanals at Sempora Srinagar in favour of Industries and Commerce Department for establishment of Industrial Estate and construction of Degree College at Allochibagh Srinagar have raised serious concerns. In another issue, thousands of acres of forest land in the lower Shivalik range here, Jammu and Kashmir government has set up a demarcation committee for retrieving 14,345 hectares of forest land had been encroached upon with 9,463.39 hectares in Jammu and 4877.62 hectares in Kashmir.