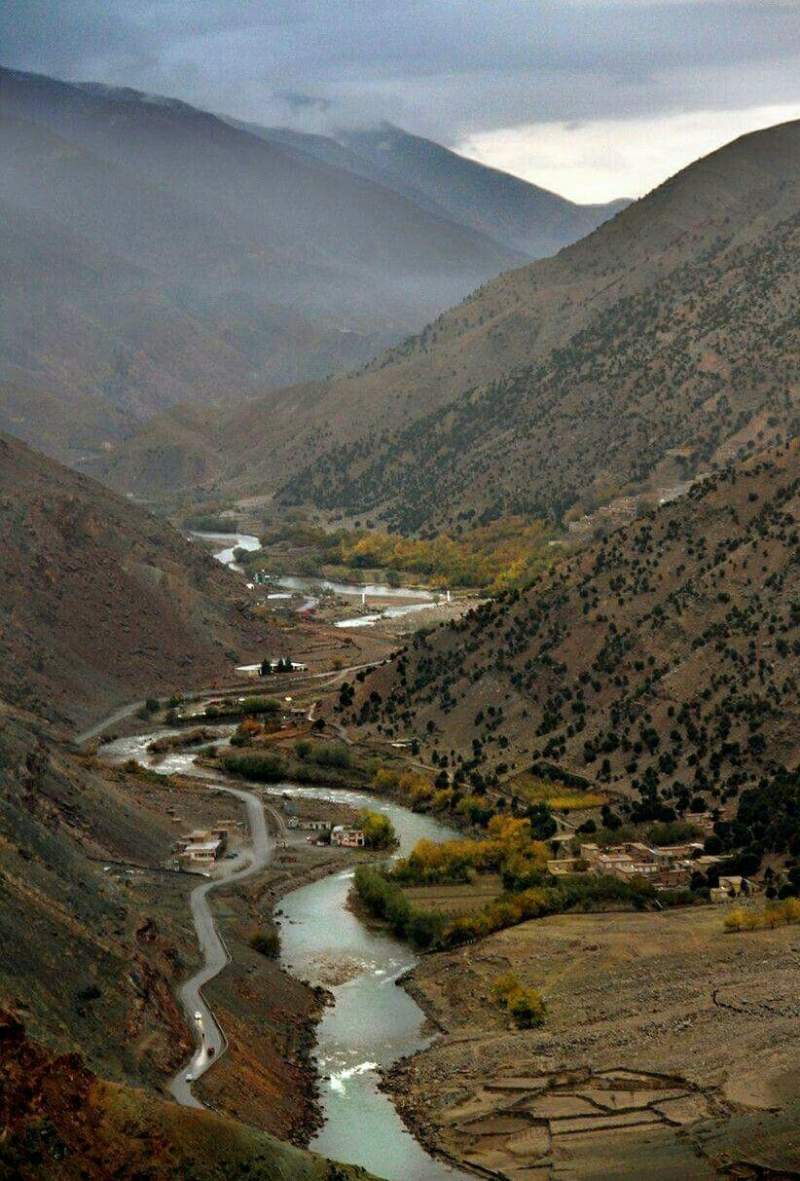 KABUL, 9 September 2020, TON: For the first time in two decades since foreign invasion in Afghanistan, Panjshir province which was secured by the foreign troops has come under attack. Local witnesses of the area claims that unidentified miscreants group also kidnapped some locals on Tuesday.

Meanwhile, residents of Panjshir claim that the unnamed authorities directed to take up arms to resist such attack in the future. Although media quoting Afghan authorities says that the attack might be carried out by the Taliban but accent of the attackers described by the locals suggests they were Persian speaking or Hazara or Tajik ethnic groups.

Provincial officials were quoted by Afghan media that the militants took over several Afghan security force outposts in the Afshar district. VOA reported that District official Mohammad Sohrab saying that about 60 militants came from Nuristan province and took number of villagers hostage. Taliban residing in neighbouring Nuristan, Baghlan, Badakhshan, and Kapisa provinces ruled out any maneuver or attacks by the Taliban.

A local, who identified himself to Mohammad Daud said attack came at a time when 19th anniversary of Ahmed Shah Masood's death was being observed. He pointed out that Ahmed Shah Masood  and Gulbadin Hikmatyar were the main commanders who expelled foreign forces from Afghanistan and  freed Afghanistan. However, as a foreign conspiracy he was killed in 2001. He claimed that it was also an attempt to divide Afghan people into Taliban and non-Taliban.

Meanwhile Mohammad Naim, the Taliban spokesman, said the process of releasing Taliban prisoners is in progress and once the prisoner released    negotiation will be started.