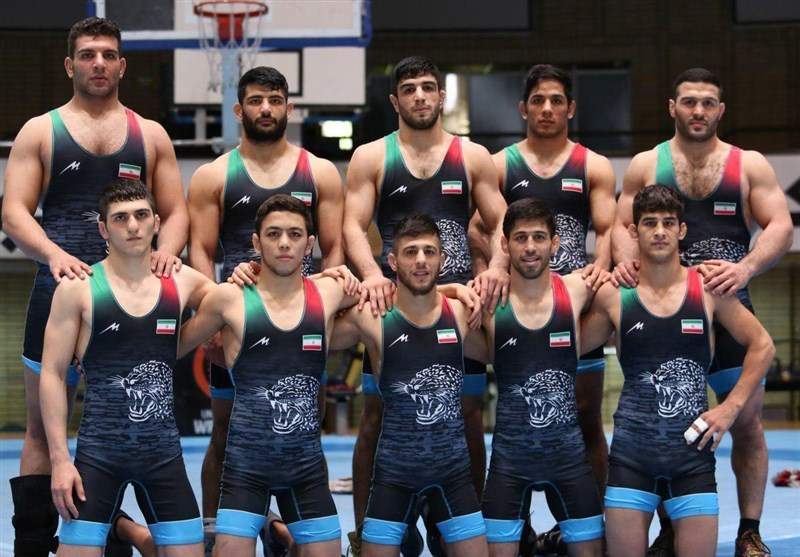 TEHRAN, 13 September 2020, TON:  Iranian wrestler, Navid Afkari, who has won medals in numerous of Iran's national tournaments, was hanged till death today in the southern city of Shiraz. He was sentenced to death over the murder of Hassan Turkman, a water company security guard during a wave of anti-government protests in August 2018.

Navid Afkari, a 27-year-old Greco-Roman wrestler, had won medals in numerous of Iran's national tournaments. In August 2018, foreign backed protests were launched across Iranian cities over economic hardship and political repression. Afkari was arrested by police who identified him using CCTV footage in which he was caught stabbing. There were also visuals of Afkari on a motorbike, saying he stabbed Hassan Turkman in the back. Iranian television also aired a video this month in which Afkari confessed to Turkman’s killing and also made a written confession.

Human rights organisation Amnesty International described Afkari's execution as a "travesty of justice". The World Players Association said he had been "unjustly targeted" for taking part in the protests, and called for Iran's expulsion from world sport if it went ahead with the execution. In a statement from the office of US President Donald Trump it was said, "The sole act was an anti-government demonstration on the streets".