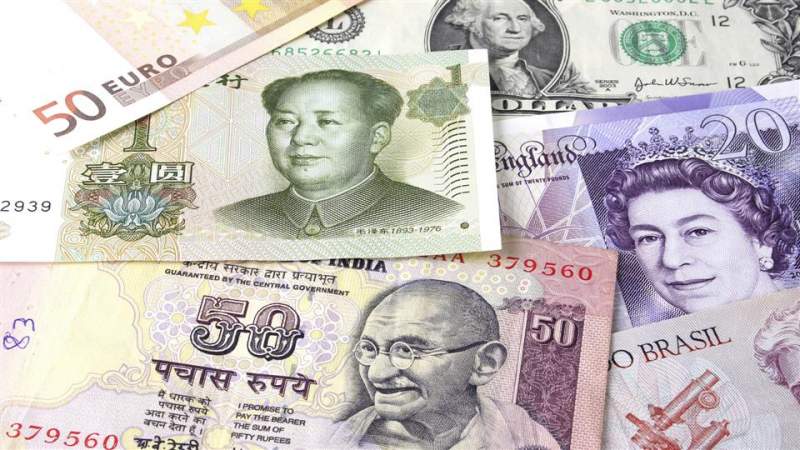 NEW DELHI, 24 September 2020, (TON): Indian Parliament today passed a Bill to amend the Foreign Contribution Regulation Act (FCRA) to make furnishing of Aadhaar numbers (12-digit unique number for identification) by office-bearers of NGOs mandatory for registration besides other provisions. The aim of the amendment is to bring transparency and not cripple functioning of any NGO.

FCRA law, first introduced in 2010 in India. Its rules were amended in 2012, 2015 and 2019. The FCRA law provides the framework under which organizations in India can receive and utilize grants from foreign sources.

Indian Minister of State for Home, Nityanand Rai clarified that the legislation was not against any NGO but it is an effort to bring in transparency in the functioning of organizations receiving foreign funds as donation for specific purposes. The Bill was passed unanimously.

One of the provision of the Bill is reduction in administrative expenses of any NGO receiving foreign funding from 50 per cent to 20 per cent of annual funds to ensure spending on their main objectives. The bill also provides to enable the Centre to allow an NGO or association to surrender its FCRA certificate. It bars public servants or organizations controlled or owned by the government from receiving funds from abroad. It prohibits the transfer of grants received under FCRA to any other person or organization.

Many foreign and local NGOs, operating within India have criticized the bill and claimed that it would restrict their activities and cause negative impacts on their projects.