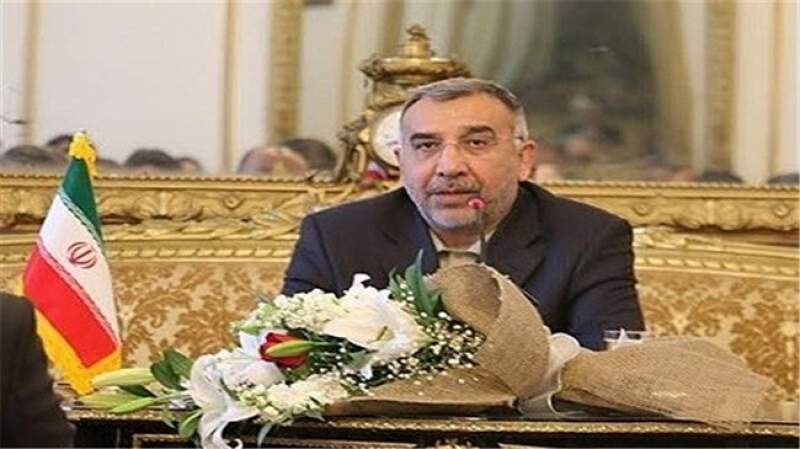 The three officials reviewed Afghan peace process and the latest developments in the region.

During talks with both diplomats Mohammad Ebrahim Taherian supported the idea raised by President of Uzbekistan Shavkat Mirziyoyev that United Nations should pay more attention to Afghanistan affairs and to establish appropriate mechanism to this end.

According to media reports, while addressing to the 75th General Assembly of the United Nation, President Shavkat Mirziyoyev of the Republic of Uzbekistan called on the international body to create a Permanent UN Committee on Afghanistan to coordinate peace efforts and to facilitate a lasting political settlement in the country.

On Friday Iran Foreign Minister’s special assistant stressed the need for peace and stability in the country. He added that Afghanistan is the inseparable part of Iran’s policy and we are ready to help advance a real and lasting peace in Afghanistan.

Since the U.S.-Taliban deal was struck in February, there has been little forward movement in the broader Afghan peace process. The talks were delayed due to disputes over a prisoner exchange that included the release of hundreds of battle-hardened Taliban fighters.

Earlier this month Taliban spokesman Mohammad Naeem claimed the militant group had decreased the level of violence with the start of the first round of intra-Afghan talks.

Long-delayed peace talks between the Taliban and Afghan government negotiators will begin Saturday in Qatar.