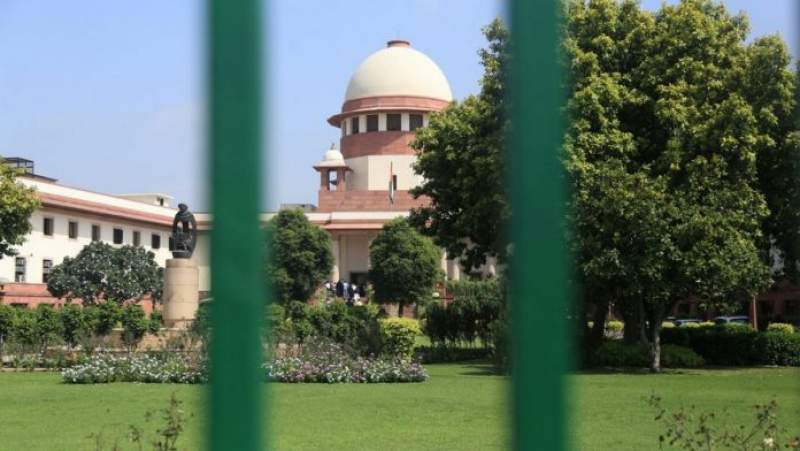 NEW DELHI, 6 October 2020, (TON): The number of criminal cases pending against lawmakers (sitting and former) has increased in the last two years, despite the Supreme Court monitoring the disposal of such cases, the top court was informed Monday.

In a report filed before the top court, senior advocate Vijay Hansaria stated that in December 2018, these cases numbered 4,122, while in March 2020, the figure rose to 4,442. And, as per the latest data he collated after receiving inputs from various high courts, Hansaria submitted, the cases have now increased to 4,859.

Hansaria’s report was submitted in a petition filed in 2016 by advocate Ashwini Kumar Upadhyay seeking speedy disposal of cases against Members of Parliament (MPs) and Members of Legislative Assembly (MLAs).

A bench led by Justice N.V. Ramana had, on 16 September, directed all high courts to formulate action plans to hasten the trial of pending cases against sitting and former lawmakers. The courts were asked to submit their suggestions and comments to Hansaria, who is assisting the bench as an amicus curiae.

Based on Hansaria’s advice, the bench had further directed the high courts to register suo moto petitions to monitor the trial of such cases in their respective states.

Pointing to an increase of over 700 cases in the last two years, Hansaria said in his report: “It is, therefore, submitted that strict monitoring, at micro level, by the High Courts is necessary to ensure expeditious disposal of the cases against legislators.” Uttar Pradesh topped the list, with 1,347 cases awaiting final disposal, followed by Bihar (557) and Orissa (445), the report submitted.