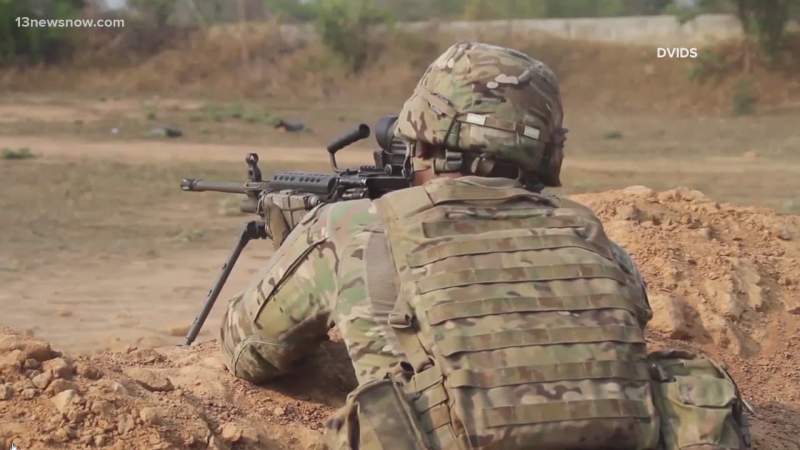 KABUL, 16 October 2020, (TON): Provincial governor Yasin Khan said on Thursday that Al Qaeda, Pakistan-based Jaish-e-Mohammed and Lashkar-e-Tayyiaba are aiding Taliban in Helmand Fight. He added that foreign fighters are backing the Taliban in the ongoing attacks in Helmand, as violence in the southern province and nearby areas had entered their sixth day.

He further added said that the Taliban has provided safe havens to the fighters linked with Al Qaeda, Jaish-e-Mohammed and Lashkar-e-Tayyiaba, stating that these terrorist organizations are providing military and bomb-making training to the Taliban fighters.

Taliban spokesperson rejected the clams and siad in a statement these are allegations to derail the peace process. He added that these are self-engineered incidents to give and impression that Afghanistan is unsafe.

According to the reports fighting has done significant damage to public infrastructure in Helmand. During the fights these group fighters took over some check points whereas the Afghan security officials says that the security forces will soon take back the checkpoints fallen to the Taliban.