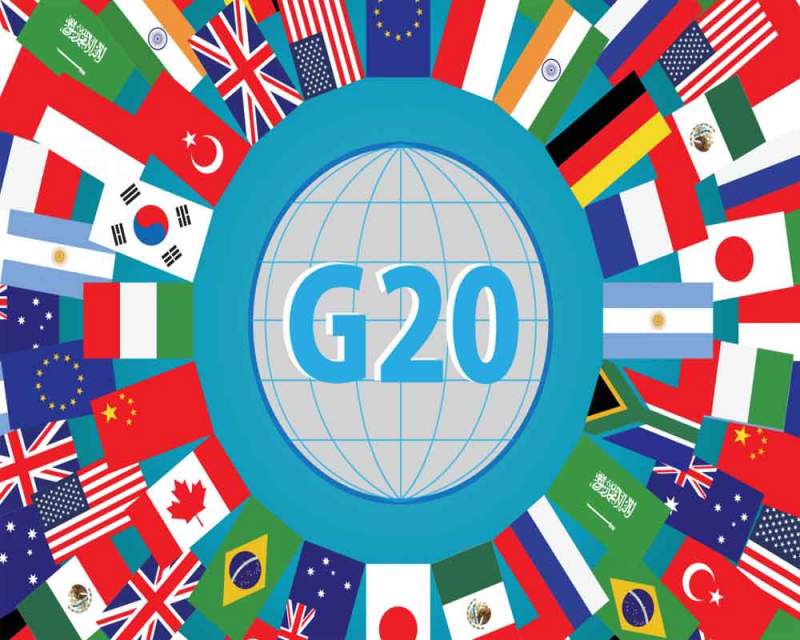 ISLAMABAD, 16 October, 2020, (TON): G20 nations, representing the world’s biggest economies have agreed to extend the debt suspension initiative for the world’s poorest countries by an additional six months, until June 2021 to support them in their fight against the corona virus pandemic.

In April, the G20 pledged to offer debt relief for the world’s poorest countries under the Debt Service Suspension Initiative.

According to G-20 the extension will provide ongoing relief for the $14bn in debt payments that would have come due at the end of the year otherwise. Wednesday’s decision gives developing nations until the end of June 2021 to focus spending on health care and emergency stimulus programs rather than debt repayments.

This announcement was made on Twitter in the beginning during a meeting of the group’s finance ministers and central bank governors and later on confirmed at a news conference. Effective discussions are being held at the start of the week’s meetings of the 189 nations International Monetary Fund and the World Bank, which are also being conducted virtually because of the corona virus pandemic.

International aid groups expressed dissatisfaction that more debt relief is not being provided by extending the moratorium on debt payments for a full year or by forgiving part of the debt rather than merely suspending payments.

G20 officials argued that the relief is helping 46 of the 73 countries eligible, with efforts under way to expand. Some countries, like Pakistan, have called for a cancellation of their debt payments.

David McNair, executive director for global policy at ONE, an international aid group said that “This pandemic has laid bare a glaring and unjust double standard: The world’s wealthiest countries play by one set of rules, and the world’s poorest by another”.

The G-20, in a final communiqué urged private lenders to join its initiative for debt suspension.