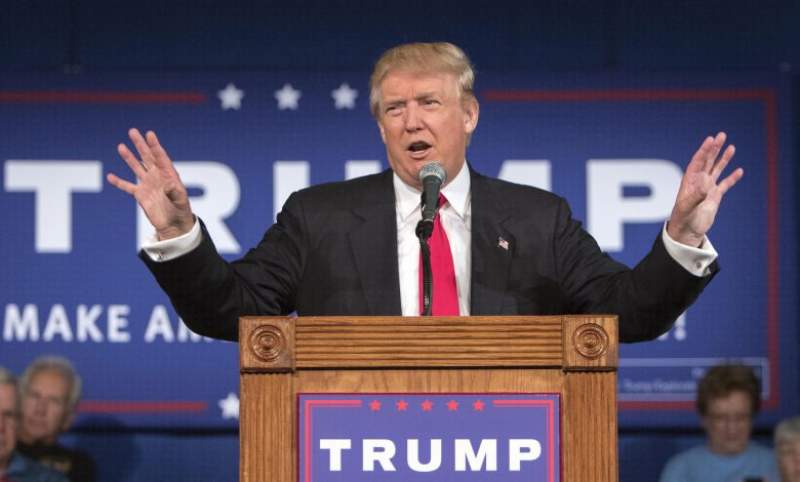 WASHINGTON, 26 October 2020, (TON): With just 9 days left for the 3rd November election, US President Donald Trump held campaign rallies in states where he is most popular. President Trump, according to the various groups of voters would have comfortable win in most of the states.  Victory of Trump in Wisconsin, North Carolina and Ohio is more than certain.

In the 2016 election, there was too much negative propaganda against Donald Trump and all opposing predictions against him proved wrong. This time too, the negative propaganda, especially with regard to dealing with COVID-19 is over as the his strategy is being appreciated.

Media, which forecasted that Joe Biden is likely to have win in 3rd November election has started giving balanced version in favour of increase in President Trump’s voters’ bank. This week, President Trump will stage more rallies in other states including Pennsylvania, Michigan, Wisconsin and Nebraska. It will be followed by rallies in Wisconsin, North Carolina and Ohio.