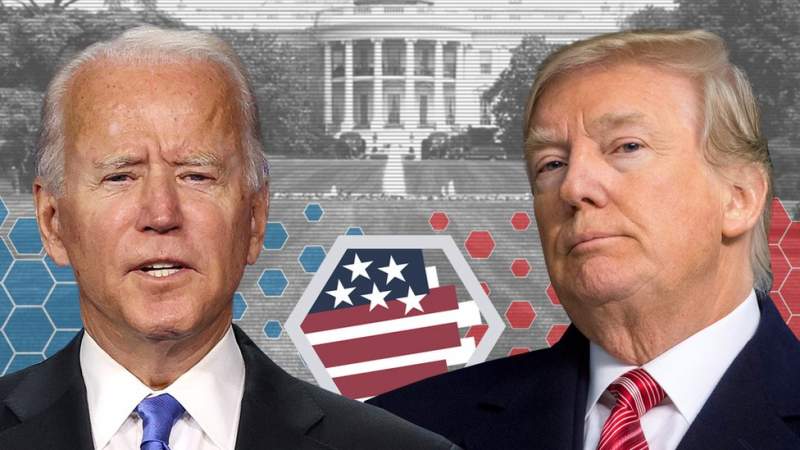 The Associated Press (AP) news agency said on Saturday that Joe Biden is now projected to have 290 Electoral College votes, above the threshold needed to clinch the hard-fought United States presidential election.

The elected president- was projected to have surpassed the 270 electoral vote threshold after the AP called Pennsylvania in his favour. Shortly after that, AP also called Nevada for Biden.

With Biden’s projected win, Kamala Harris will be heading to the White House as his vice-president, the first female to hold the post in America's history. Just after media networks gave the elections to the Biden-Harris ticket, both took to twitter to thank the people of the United States.

Biden declared victory in a tweet, saying “America, I’m honored that you have chosen me to lead our great country. The work ahead of us will be hard, but I promise you this: I will be a President for all Americans — whether you voted for me or not. I will keep the faith that you have placed in me.”

Biden has already spent eight years as vice president to Barack Obama. His victory comes in his third run for the nation's highest office. On the other hand, Harris has been a Senator from California as well as the Attorney General of the state between 2011 and 2017.