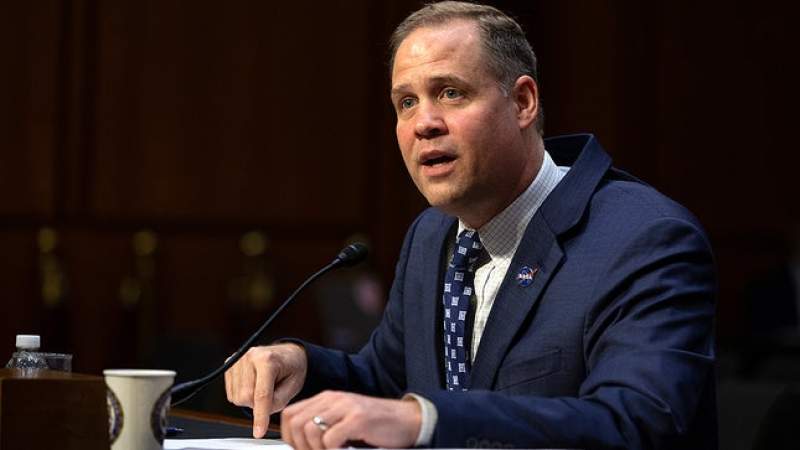 WASHINGTON, 11 November, 2020, (Media Report): NASA administrator Jim Bridenstine has no intention to continue in his current position even if asked by the Joe Biden administration, said a media report.

In an interview with Aerospace Daily, Bridenstine said a new chief of the US space agency under the new administration would be in the best interest of America’s space exploration program.

“You need somebody who has a close relationship with the President of the U.S. … somebody trusted by the administration, including OMB (Office of Management and Budget), National Space Council, National Security Council. I think I would not be the right person for that in a new administration,” he said.

When President Donald Trump nominated the former Republican Congressman to lead NASA in 2017, many lawmakers opposed the idea of a politician heading the US space agency.

The Senate, however, confirmed him in April 2018, with lawmakers voting along party lines, The Verge reported.

Bridenstine’s unwillingness to continue under the Biden administration gains significance especially in the context of NASA’s ambitious goal of returning humans to Moon by 2024 under the Artemis program.

In the meantime, President Trump refuses to concede his defeat in the recent election. That could complicate the access that a Biden transition team gets to NASA and its facilities as the new administration prepares to take over.