Evidences Surfacing of Fraud Election 2020 in the US – Part One 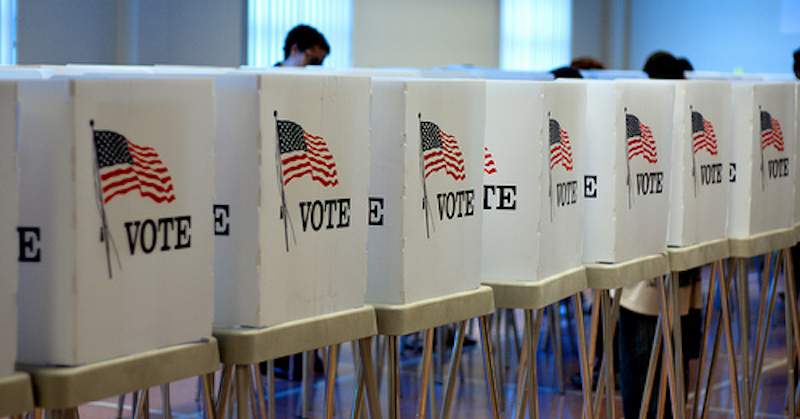 WASHINGTON, 14 November 2020, (TON): Republican Party, also known as Grand Old Party (GOP) led by President Donald Trump has rightly announced that he would not leave White House and Oval Office till Election results are properly investigated for the frauds. It is, of course, not a big demand from the American tax payers to exactly know what happened to their votes casted in favour of Republican leader, President Trump. So far in some of the State election results have been challenged in courts, where some successes and some procedural set aside has been witnessed.

Usability laboratory study in the past for electronic voting systems and audit systems found differences among their evaluations and traces of relevance mistakes and casting vote which changes result of vote due to automatic advancing, mechanical navigation and a full-face ballot. Systems also differed in the automatic corrections. Although generally voters properly casted their votes and results were satisfactory but several types of errors were found, including automatic voting for an opposing candidate. More so, digital divide had an impact on their voting experiences and certain numbers of votes were not accepted or became invalid.  COVID-19 was another factor that hindered the transparency of the voting and ultimately affecting the overall results.

As per an authentic report, there are five areas which are doubtful. Firstly, the Postal ballots which has quite a small percentage if compared to overall votes needs testing for the system to check genuinity of the signatures, has become important to detect fraud. There are reports certain organizations are involved in casting Postal ballots of the persons who never participated in the voting and have no knowledge of their vote casted. More so, machine created signatures for frauds are usually undetectable to a naked eye and even can defeat many checking systems.

The second area is double voting while third is voting against un-casted votes.  Certain electronic voting machines were programmed to act as instructed in the software by the vendors or the hackers to cast automatically the non-casted votes during the last minutes of the election 2020.

Another dangerous area is that certain people are in possession of personal voting machines. Would someone believe that American voters used their personal voting machines which they purchased from commercial websites?  This has seriously put security vulnerabilities to at high risk-level. It is open secret that hackers were successful in carrying out cyber interference in Election-2020 to make changes that resulted in someone win or lose.

What is now required that full investigation into US Election-2020 as internal and foreign hackers as well as institutions had access to election database which can be proved from the fact that media announcing the election results even before the votes counting was completed. Despite media and institutional propaganda, the fact cannot be denied that popular American leader like US President Donald Trump cannot lose and is still the US President.