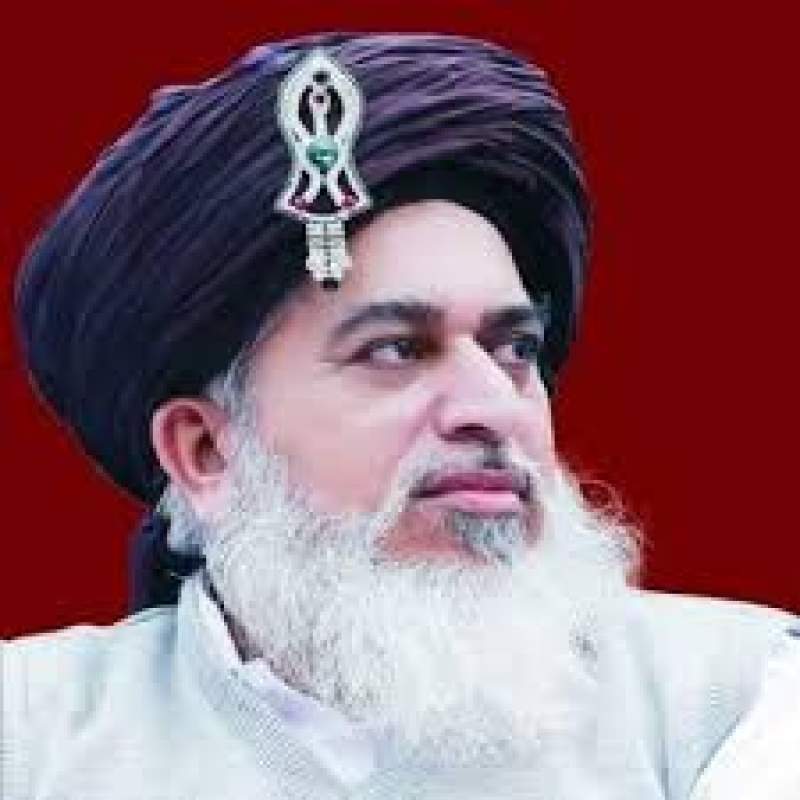 LAHORE, 19 November 2020, (TON): Khadim Hussain Rizvi, Chief of Tehreek-e-Labbaik Pakistan has reportedly passed away. As per the reports from Sheikh Zayed Hospital, Lahore, an unidentified dead body was received at the hospital on Thursday at 0845 hours who had already expired so the dead body was returned to those who brought the body to the hospital. The hospital authorities declined to comment on the cause of the death.

Later, for the reasons best known to the attendant who brought the dead body to Sheikh Zayed Hospital, Lahore, shifted the said body to another private hospital where dead body was kept for quite some time. Later the dead body was reportedly shifted to unidentified location when last report came in.

The media report claims that it was dead body of Khadim Hussain Rizvi but nothing has been confirmed as yet; either the cause of death or other details.

Meanwhile, the Prime Minister of Pakistan and Chief of the Army Staff  General Qamar Javed Bajwa have expressed condolences on the demise of Khadim Hussain Rizvi. His funeral will be offered at compound of Minar-e--Pakistan at Lahore on Friday.