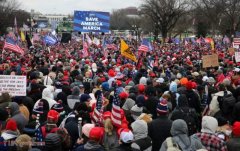 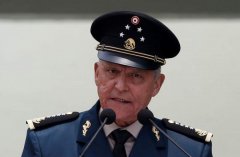 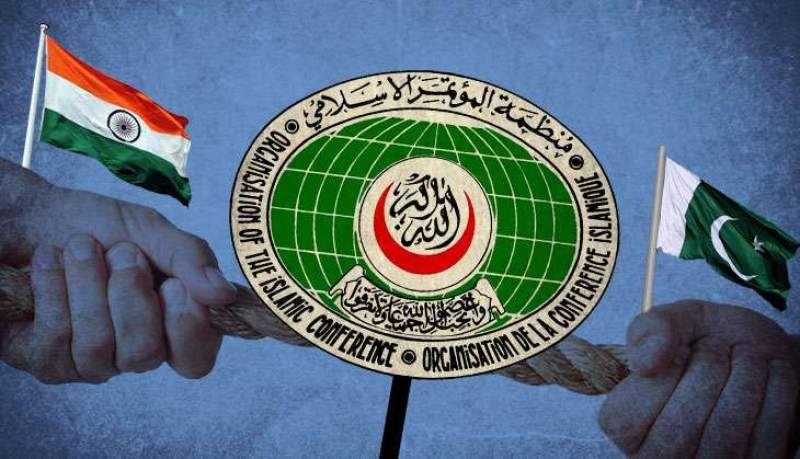 Message on the behalf of top Kashmiri leader Syed Ali Geelani said, “We are thankful to all the Muslims countries as members of the OIC to support Kashmiris right of seld-determination and highlighting the atrocities of Indian occupying brute forces.”

APHC General Secretary Molvi Bashir Ahmad in a statement issued in Srinagar, today, thanked all members of OIC for its efforts to muster the support of Muslim countries for the Kashmir cause. He said, the situation has become more serious in occupied Kashmir where human rights violations are committed by Indian troops in a systematic manner. He also the appreciated the role of Foreign Minister of Pakistan in drawing the attention of the Muslim countries towards the sufferings of the Kashmiris in Indian illegally occupied Jammu and Kashmir State.

He said that killings and vandalism were going on in IIOJK and it was a matter of concern for the civilized world, urging it to play role and settle the dispute according to the UN resolutions so that permanent peace could be established in the region.

Meanwhile, Islami Tanzeem-e-Azadi Chairman, Abdul Samad Inqilabi in a statement in Srinagar also sought intervention by the OIC to save Kashmiris from ethnic cleansing in IIOJK. He said that Kashmiri people are facing Islamophobia at the hands of occupational forces of Modi-led fascist Indian government.

Vice Chairman of Political Division of Ittehad-e-Islami, Ghulam Nabi Darzi in a statement in Srinagar appreciated the OIC Foreign Ministers’ conference for approving resolution on Kashmir and termed it a welcome step.