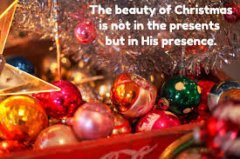 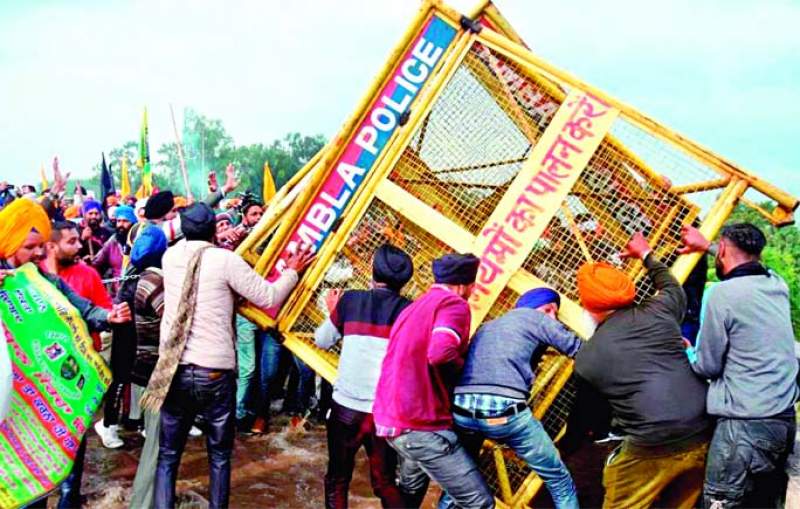 NEW DELHI, 1 December 2020, (TON): The farmers protest over controversial farm laws in India has entered the sixth day. The government advanced talks with protesting farmers who have threatened to block entry points to the capital but farmers reject government talks offer.

The Indian government has invited leaders of farm groups protesting newly enacted agricultural laws near the capital city of New Delhi for talks on Tuesday, two days before they were originally scheduled to take place.

The government has already held two rounds of talks with the farmers with the last one held on November 13.

Agriculture Minister Narendra Tomar said on Monday that farmers had misconceptions about the farm laws and the government was committed to discussing the issue with their representatives without any preconditions.

This comes after the farmers rejected Home Minister Amit Shah's offer to advance the date of talks in exchange for them moving their protest to a designated site on the outskirts of Delhi.

The farmers' protest, the biggest the country has seen in recent years, intensified over the last five days. Thousands of farmers have marched to the national capital, with many more trickling in, threatening to block five entry points to Delhi.

However, Delhi Police has strengthened its presence at various border points in the wake of farmer's protest. Last week, hundreds of farmers clashed with police while trying to enter the capital.

Farmers' associations say the legislation does not guarantee the acquisition of farm produce at the minimum support price (MSP), thus leaving them at the mercy of corporations that are now expected to enter the country's troubled farming sector.

The Indian government has so far dismissed the farmers' concerns and accused opposition parties of instigating the protests.

Indian farmers have held huge rallies across the country in the past few years to protest against the government's "neglect" of the agriculture sector amid increasing privatization.

More than half of India's farmers are reportedly in debt, with 20,638 committing suicide in 2018 and 2019, according to India's National Crime Records Bureau.