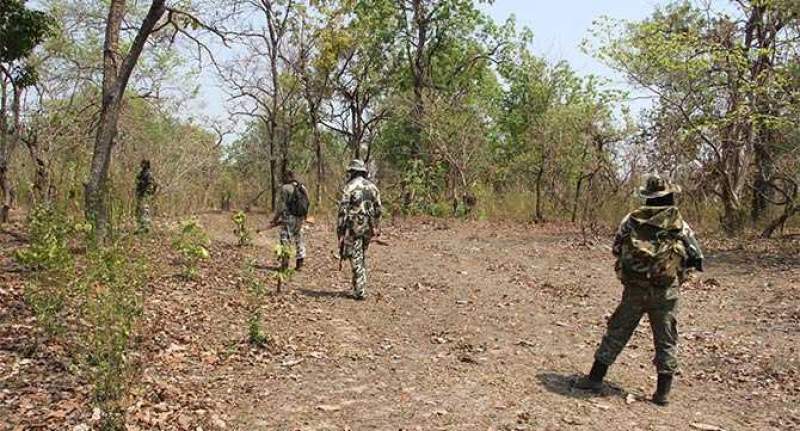 CHHATTISGARH, 21 March 2020, TON: Indian security forces carried out continued operations against CPI-Maoist cadres in Chintagufa forests of Sukma district on Saturday. According to the police officials four villagers of the area were killed in the operation.

The residents of Sukma district have raised arms against the Indian security forces and situation in the southernmost Bastar division is tense. India has deployed large number of Central Reserve Police Force (CRPF) who face dual threat by the Maoists as well as villagers who are fed up of killing and I juries of innocent villagers.