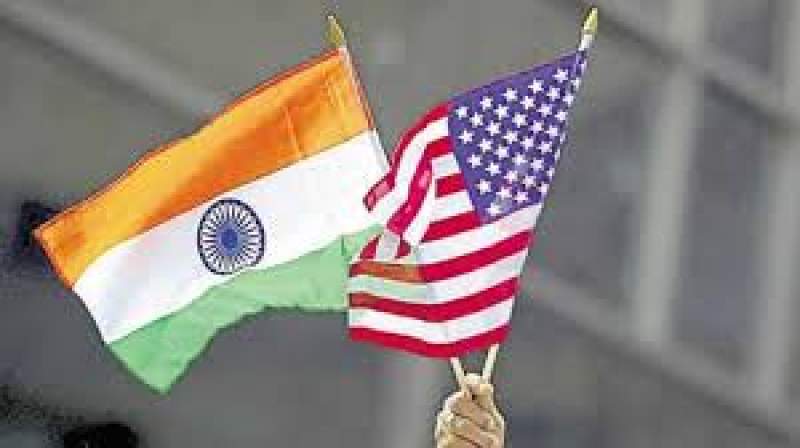 NEW DELHI, 9 October 2020, (TON): Indian media reported that third edition of the two-plus-two dialogue between India and the US is expected to take place on October 26 and 27 here during which both sides are likely to carry out a comprehensive review of their strategic cooperation, people familiar with the  development said on Thursday.

The Indian side at the talks will be represented by External Affairs Minister S Jaishankar and Defence Minister Rajnath Singh. The first two-plus-two dialogue was held in Delhi in September 2018 after the mechanism was approved by Prime Minister Narendra Modi and President  Donald Trump.

The second edition of the dialogue took place in Washington in December last year. The new framework of the ministerial dialogue was initiated in order to provide a forward-looking vision for the strategic partnership between the two countries.

In the third edition of talks, both sides are also expected to delve into the situation in the Indo-Pacific region as well as in India's neighbourhood besides key bilateral issues. As the dialogue is taking place days ahead of the presidential election in the US, no major outcome is expected from it, said a source.