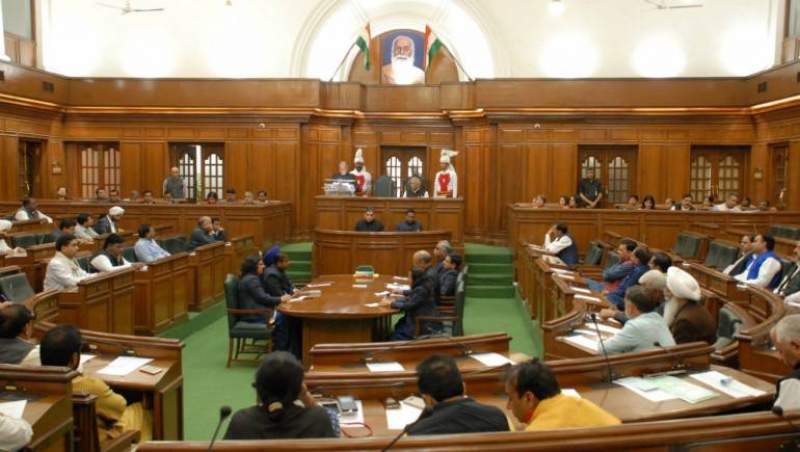 This was a follow-up of an earlier decision by the committee under the Chairmanship of Raghav Chadha following allegations against the social media platform over its conduct on various instances, including the conduct of free and fair elections and the Delhi riots.

The committee has decided to call upon some further witnesses, in light of the allegations and issues of grave concern raised in the complaints against the social media platform.

Thus proceedings of the committee on Monday shall also be streamed live. The Delhi Legislative Assembly’s Committee on Peace and Harmony was formed after the Delhi riots. It has received many complaints which said that Facebook did not remove hurtful content from its platform. The committee initiated its first round of proceedings by summoning witnesses, including eminent journalist and author Paranjoy Guha Thakurta, digital rights activist and journalist Nikhil Pahwa, to assist the committee.