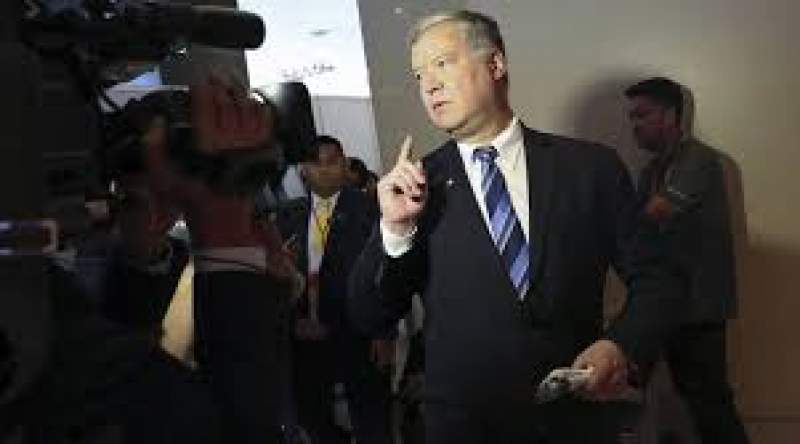 External Affairs Minister Jaishankar while expressing views on the regional situation and strategic cooperation, tried to convince Washington that Pakistan is exerting pressure on India not to act against China and Washington must put pressure on Pakistan to stop the proxy war against India. Later the Indian side also gave briefing on cross border terrorism and Indian operations in Indian occupied Jammu and Kashmir. Both sides agreed to share vital information through respective agencies.
Indian foreign secretary Harsh Shringla asked the US Deputy Secretary to ensure US Secretary of State Mike Pompeo and US Secretary of Defence Mark Esper to attend the “2 + 2" defence and foreign ministerial talks in person in New Delhi on 26 - 27 October.